Although it isn’t the most common expression, you may have been told that while someone is alive you should “give them a rose.” Similarly, Proverbs 3:7 states “Do not withhold good from those to whom it is due…”

Have you ever wished you told someone you cared for them, whether you were close and knew each other well or not?

Did you ever notice something as simple as an outfit, or as personal as a characteristic that you just loved, and you thought about complimenting the person, but decided not to?

Have you ever felt the sudden urge to reach out to someone you knew, but for fear of seeming clingy or paranoid or whatever, you put the phone back down?

Is there someone who has inspired you to dream, to move on, to try again, and you’ve never told them so?

Funny, isn’t it, how all the words we should have spoken come back to haunt us after someone is gone.

Most likely, each of us have experienced some level of this regret.

For instance, I wish I would have asked my grandfather more about his life while he was still alive. There’s times I realized too late that I missed an opportunity to be a Christian witness. I wish I’d have told someone how much knowing them was an encouragement to my life.

But what if we could forget the regrets and give them a rose now?

I adjure you, readers.

This is less of an encouragement and more of a reminder. Nay, an admonishment.

None of us knows when our own personal stopwatch will cease ticking, much less that of another. Neither of us truly knows the inward battles those around us fight.

You know as well as I do that even those who seem the happiest could be struggling with loneliness and bitterness beneath the surface.

We may never know how meaningful just a smile or a kind word could be to another human soul.

All too often, we hold ourselves back from too much. We tell ourselves we’re being silly or that what we have to say is of no importance.

Stop and think for a second, though:

When was the last time someone, maybe even a complete stranger, blessed you with a compliment? How did it make you feel (after the initial shock wore off)?

Likewise, wouldn’t we want to spread the same good vibes?

Personally, I’d rather my conscience be clear; I’d rather let my heart speak its piece, than for fear to hold my tongue and thus miss my chance.

Romans 13:7 (ESV)
“Pay to all what is owed to them…respect to whom respect is owed, honor to whom honor is owed.”

Don’t take this as a chance to throw a pity party and allow guilt to berate you. If nothing can be done now, don’t waste time wallowing.

But, maybe it isn’t too late for some of you.

Perhaps someone you admired, like a teacher or previous coach, can be found on social media still. Maybe a friend of yours has been distant lately and you’ve been wondering why. Perhaps a coworker would really appreciate being acknowledged for their hard work.

Whoever they are: Give them a rose now, today. Or, hey, why not hand them a whole bouquet of roses?

Still need a bit of inspiration? Well, here’s me turning my skin into glass in the hope that you feel comfortable enough to do the same:

“Because of your sincere belief in my writing, I haven’t stopped; because of you, I call myself a writer.”

“You once told me you loved my voice when I sang and that I needed to be more confident. I was too shocked and riddled with doubt to believe you at the time, and I never got to thank you.”

“I never knew anyone as fearless nor as talented as you–yet your heart was so big and genuine.”

“You’ll never know how much it meant that you stood in the gap for me and defended me when so-called friends spoke ill behind my back.”

“Words can’t tell you how proud I am of who you are, what you’ve done for me, and the risks you’ve taken to do it.”

“You were once my closest friend and I will always cherish our times together even though time pulled us apart.”

“I aspire to be the kind of wife and mom you are someday–easy-going, prayerful, and always finding the silver lining.” 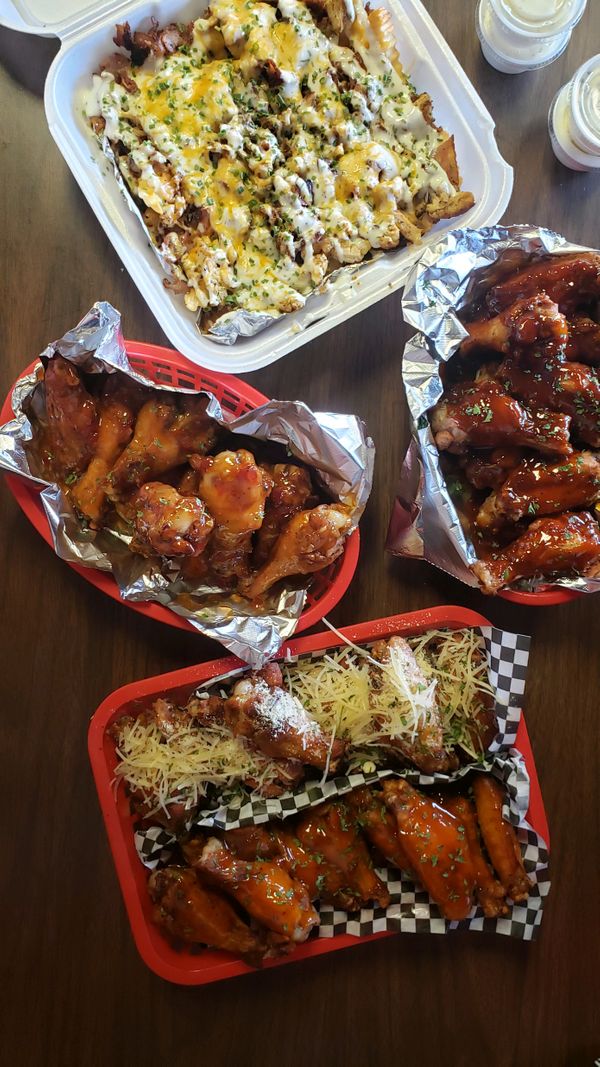 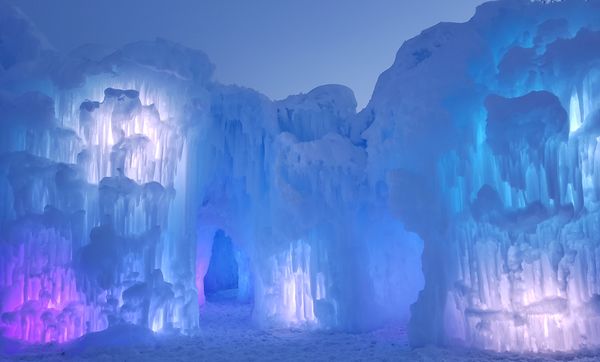