After conquering through a time of struggle, a close friend of mine told me she relates her life story to Genesis 32:24-31.

For those unfamiliar, it tells the story of Jacob literally wrestling all through the night against a man he did not discern at the time was an angel.

See, Jacob had been running from and scheming with the Lord all his life; he never really knew him on a personal basis. But time had caught up with him and he was tired of the road he had taken.

At some point during this squirmish, he realized God had a reason for it: This man had information Jacob desired–a blessing that was worth the exertion.

So just before dawn, Jacob grabbed the man and cried, “I will not let thee go, except thou bless me.”

This angel of God knew then that Jacob was ready to finally change his lifestyle. He told Jacob, “as a prince hast thou power with God and with men, and hast prevailed.”

With relief and revelation, Jacob exhaled, “I have seen God face to face, and my life is preserved.”

Many of us, even before we were Christians, were once stuck at a fork in the road and in dire need of change in our lives.

Like Jacob, we have to wrestle things out with God, praying in persistent desperation for Him to come on the scene or give us an answer.

Sometimes, He doesn’t want to make it easy on us. He wants us to see how serious and determined we are.

He wants us to cry out candidly and tell Him we won’t get off our praying knees until He sends a blessing or a sign or whatever it is we’re seeking.

Those moments stand out to us as milestones when we look back over our own history. That’s when we grew closer to Him; that’s where we found change.

May this scripture always be an encouragement to you when the pressures of life have you ready to cave in. Push through it like Jacob did.

Grab hold of God’s promise to be with you. He meant it when He said He’ll give you what you’re searching for.

It might be a struggle to hold out until daybreak, but it will be worth it!

What’s a Bible verse you could say defines your life thus far? 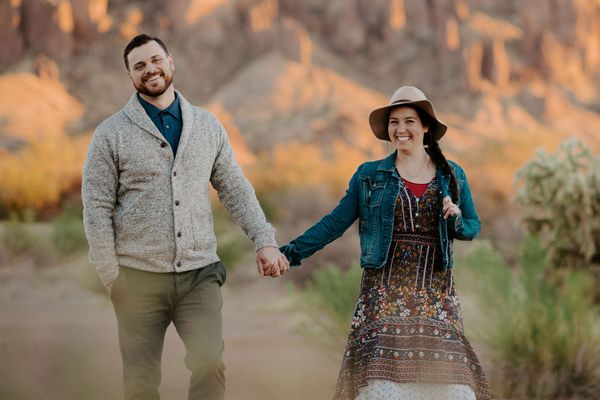 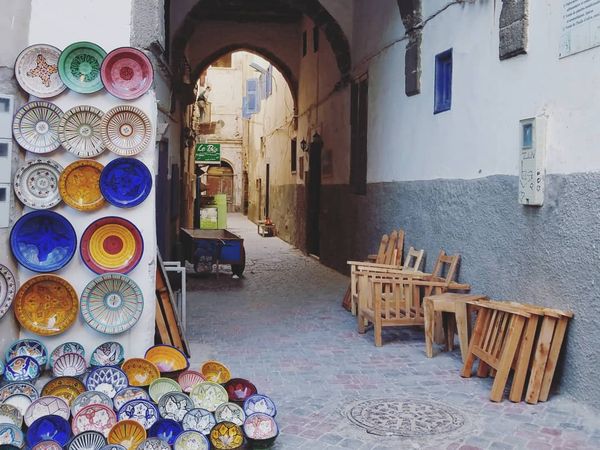 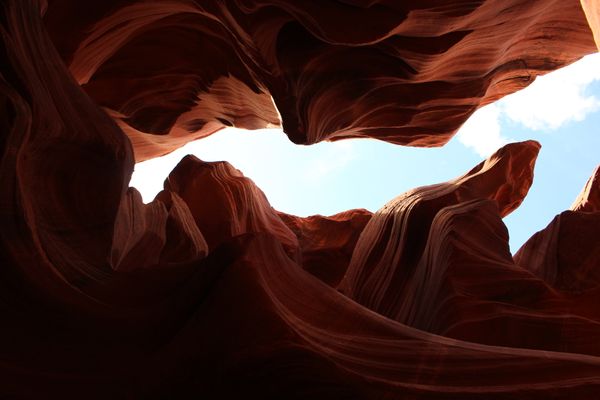